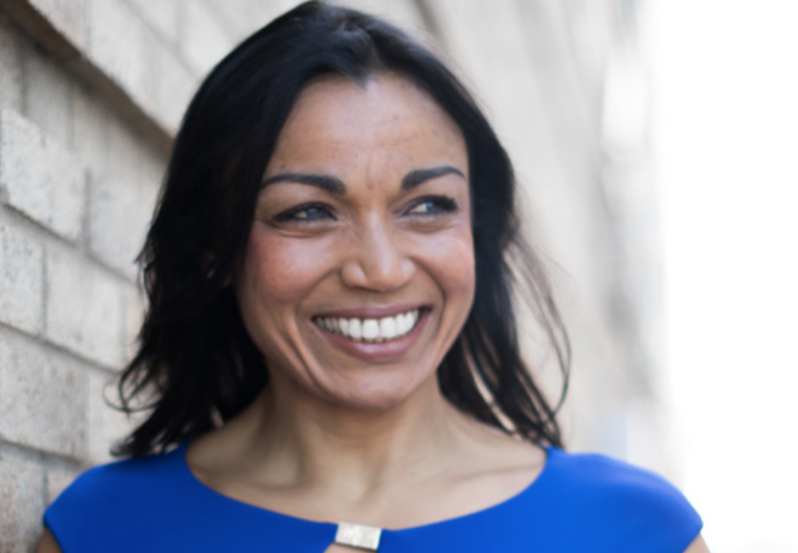 The Honorable Quanita May, National Chair

Defending families and limited constitutional government with the 2nd Amendment

1.  Encourage county GOP leadership and Republican elected officials to address black voters and ask to work together on the above seven policies in their communities to build on the best GOP performance with black voters at the Presidential and Congressional level since Nixon in 1960.

3.  Run an air game on urban contemporary radio asking many black voters for the first time to vote their policy views by voting Republican in 2021 in NJ, VA, LA and MS, elect more Republicans at every level in 2022 and re-elect President Trump in 2024.

4.  Put community organizers on the ground to organize around these issues in swing states.

Daytona Beach City Commissioner Quanita May is the National Chair of Black Americans Making America First. Ms. May is a successful business woman and was elected to the City Commission in 2018. The Commissioner uses her graduate education in marketing and counseling to move her community and now nation forward. She was a Marine spouse for 10 years and is concerned about veterans' counseling issues. A legal immigrant, Ms. May's parents fled the National Socialism of the Apartheid regime in South Africa.  She has no interest in returing to her native country now in the grips of International Socialism of the marxist variety.

Vernon Robinson is PAC founder and Treasurer. He is the owner of Global Stratavision, LLC which builds, funds and markets large interactive organizations. Robinson is a graduate of the USAF Academy and former Air Force Officer. He served eight years on the Winston-Salem City as Vice Chairman of Public Safety.  Robinson directed the successful National Draft Ben Carson for President Committee. 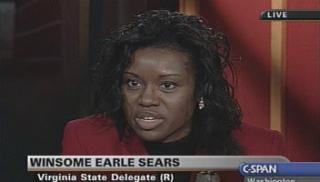 Winsome Sears is Lieutenant Governor-elect of Virginia. She is a former active duty Marine. She and her husband own an appliance service and repair business in Stephenson, VA. She is the only GOP Delegate to ever win a majority black District in Virginia since 1865. She was also the first black women and the first female immigrant to be elected as Delegate in Virginia. 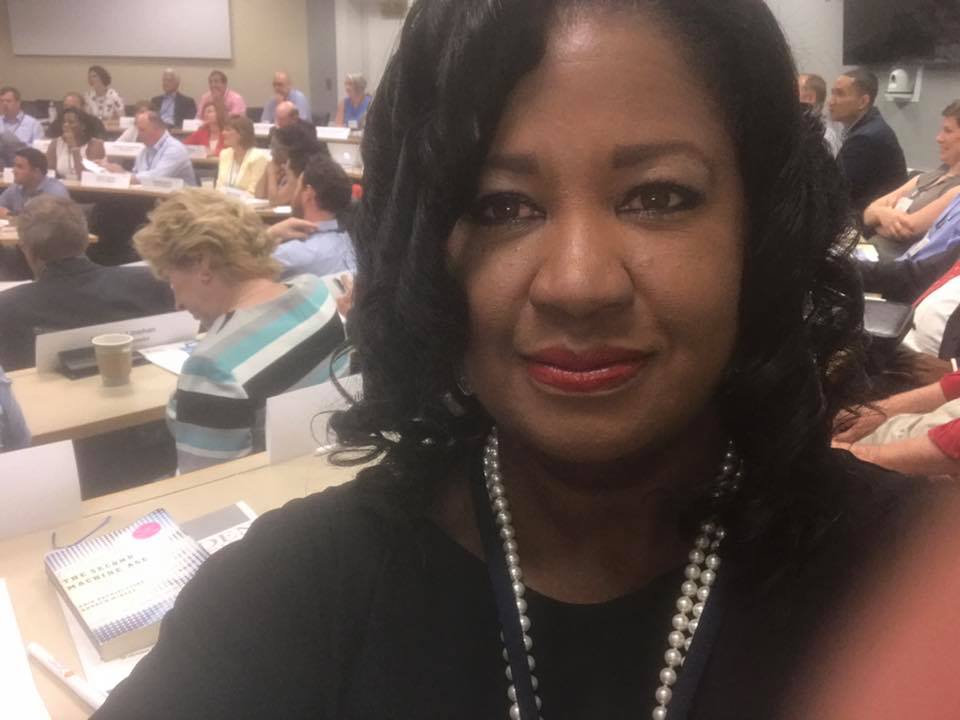 Jill Upson is a former member of the West Virginia legislature and currently the Director of the Herbert Henderson Office of Minority Affairs for the Governor of West Virginia. Jill was the first black Republican elected to the legislature. Her husband is a US Naval Academy graduate and retired naval officer.

Paid For Black Americans Making America First. Not Authorized by any candidate or candidates' committee